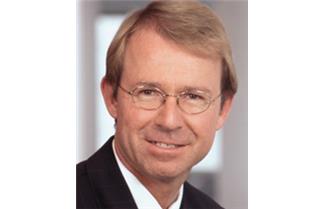 A rebound in the economy in the December quarter confirms that Australia is continuing to grow and avoid recession. There are seven reasons to be upbeat about the Australian outlook: thanks to a more flexible economy Australia is on track to take out the Netherlands for the longest period without a recession; south east Australia is continuing to perform well; the great mining investment unwind is near the bottom; the surge in resource export volumes has more to go; national income is rising again; public investment is strong; and there are signs of life in non-mining investment. Economic growth is on track to return to near 3% this year and profit growth has returned to positive after two financial years of declines.

For the last few years we have heard constant predictions of a recession in Australia as the mining boom turned to bust and a housing bust was seen to follow. Some even went so far as to say that an imminent recession was “unavoidable”. Those fears intensified after the September quarter GDP data showed the economy going backwards. But a 1.1% rebound in December quarter growth highlights that yet again it hasn’t happened. The December quarter rebound was on the back of stronger consumer spending, housing investment, business investment, public demand and export volumes. So where to from here?